This online guide was created at no cost. Funding for Judicial Voter Guides that are mailed to North Carolina households before the general election comes from the N.C. Public Campaign Fund, which was created by a $3 check-off designation on the state tax form and a $50 surcharge on annual dues paid by members of the North Carolina State Bar. The fund was repealed in 2013. The Judicial Voter Guide will continue to be published until remaining funds are spent.

Statements by candidates do not express or reflect the opinions of the State Board of Elections.

About the Appellate Courts

The N.C. Supreme Court is the state’s highest court. One chief justice and six associate justices review cases from the N.C. Court of Appeals, the N.C. Business Court, and cases in which the death penalty has been imposed. For more information, see Supreme Court of North Carolina.

The North Carolina Court of Appeals is the state’s intermediate appellate court. It reviews cases first decided in District and Superior Courts, as well as appeals from administrative agencies. Currently, 15 judges sit on rotating panels of three, considering errors in decisions made by the trial courts. If a panel is divided (2-1), the losing party has an automatic right to appeal to the N.C. Supreme Court. For more information, see North Carolina Court of Appeals. 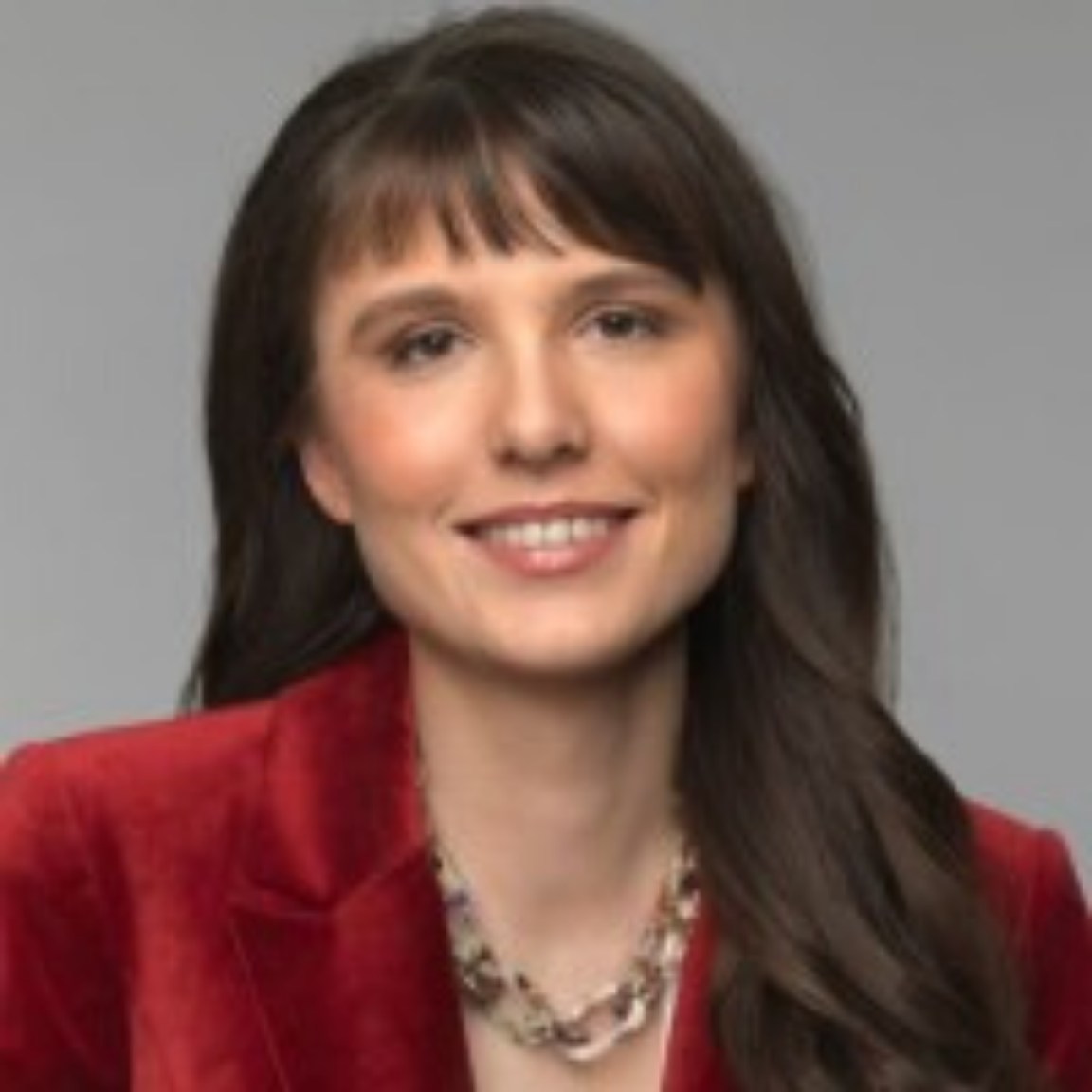 Candidate Statement: Be the change you want to see. I am not a career politician, I am not a seasoned judge. While many may criticize what I am not, it is important to see what I am. I am a person that knows that not every case is the same, although they may be similar. I am a trial attorney. I have personally seen how the decisions made in family law, juvenile matters, business, and criminal law have an impact on children, spouses, and families. I am a person that stands by their word and the Constitution. I believe the law applies equally to all regardless of race, religion, or any other status. I am the clarity, the fresh perspective the Supreme Court needs. 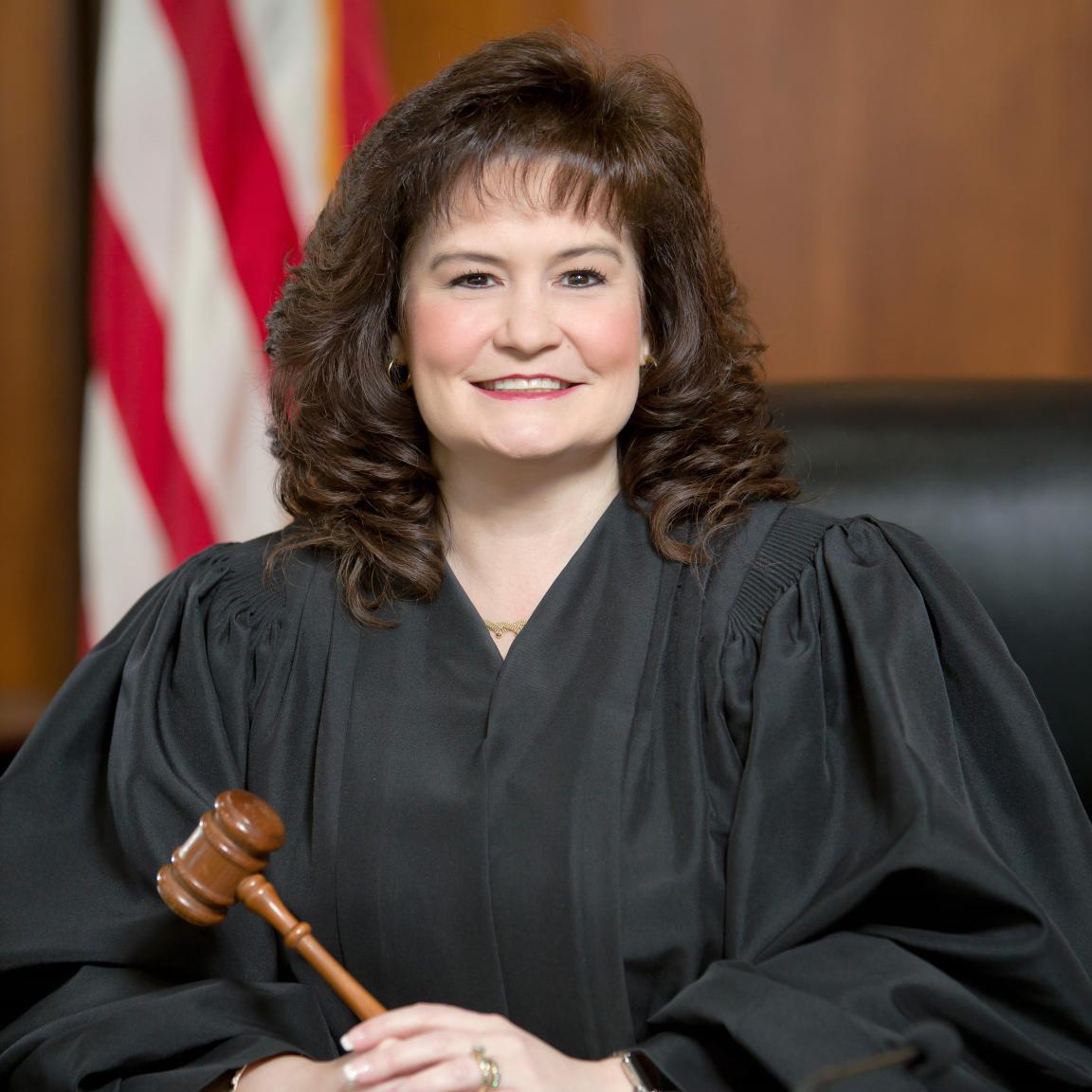 Candidate Statement: Experienced trial court judges are a crucial asset missing from the Supreme Court. My experience, both as a trial court judge and as a judge on the Court of Appeals uniquely qualifies me to hold a seat on the Supreme Court. I am the only candidate in this race who has this depth of judicial experience. Because of my experience, conservative values, and integrity, I have been endorsed by retired NC Supreme Court Chief Justice Mark Martin, former Justice Barbara Jackson, Conservative Coalition of NC, Education First Alliance and others.

Throughout my career, I have been dedicated to the rule of law and have been steadfast in my conviction that the law applies equally to all regardless of race, religion, or any other status. Judges are to interpret and apply the Constitution and laws as they are written, and it is these conservative principles that ensure every citizen receives a fair and just decision.

To elect a Constitutional, Conservative, Common Sense justice, who is firmly grounded in North Carolina values, please cast your vote for me in the May 17 primary. 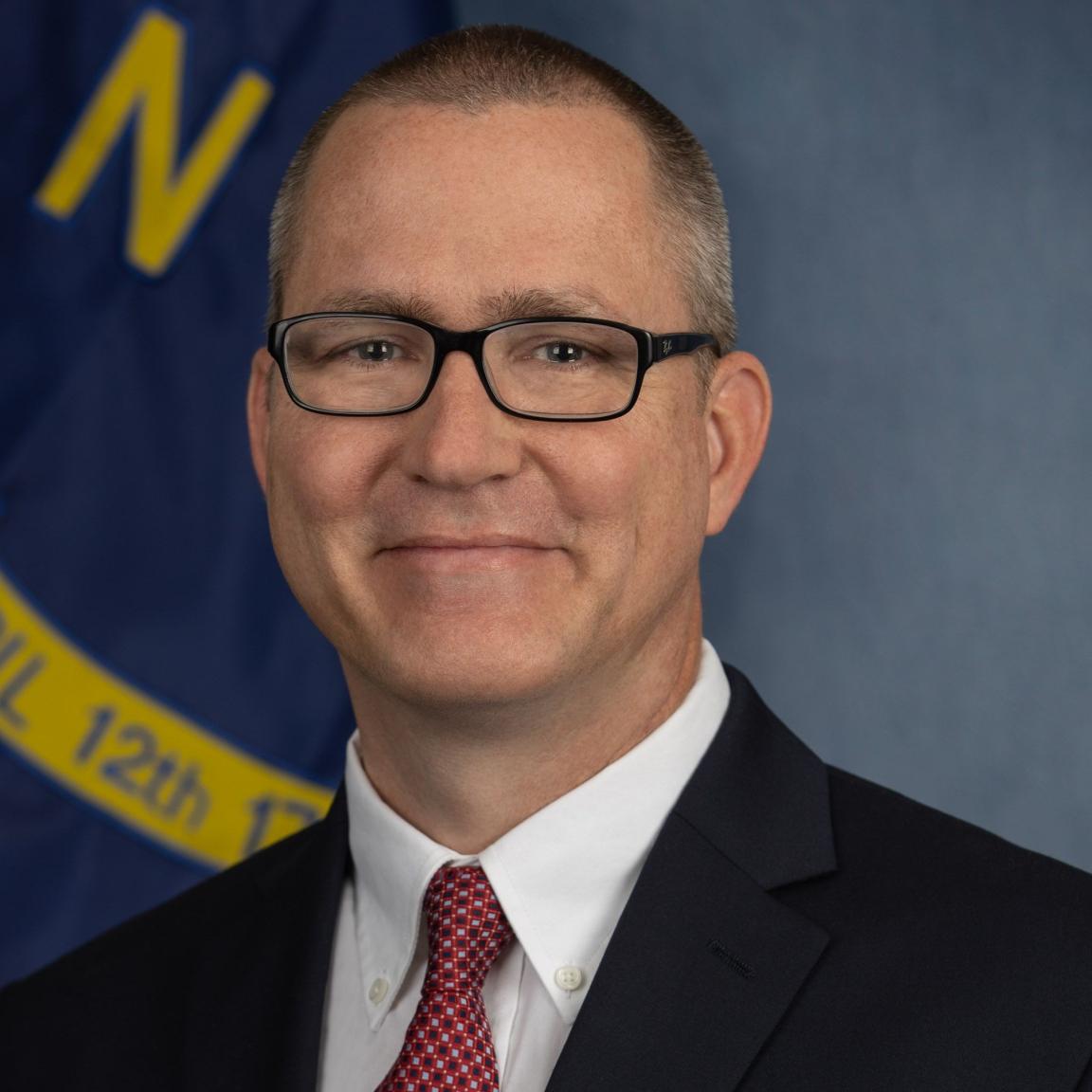 Candidate Statement: Many people have lost faith in our courts because they believe that activist judges rewrite our Constitution and laws to achieve political goals. As a Justice on the NC Supreme Court, I will follow the text and original understanding of the Constitution. I will interpret laws according to their text and the intent of the legislature. I will always remember that judges are the servants, not the masters, of the law. I will never base decisions on my political views or personal preferences.

Through a combination of opportunity and hard work, I have gained the broad legal experience that Supreme Court Justices need. I have prosecuted crimes and advised commanders as a Marine officer, clerked for a Supreme Court Justice, argued constitutional law and other cases in state and federal courts, and obtained recognition as a teacher and scholar of NC law. At the request of Republican Chief Justice Paul Newby, I now serve as the top lawyer for our state’s court system. Trial court judges, clerks of court, and magistrates contact my office for guidance on legal matters.

Please support me if you want a conservative constitutionalist who will uphold the rule of law. You can learn more at TreyAllenNC.com. 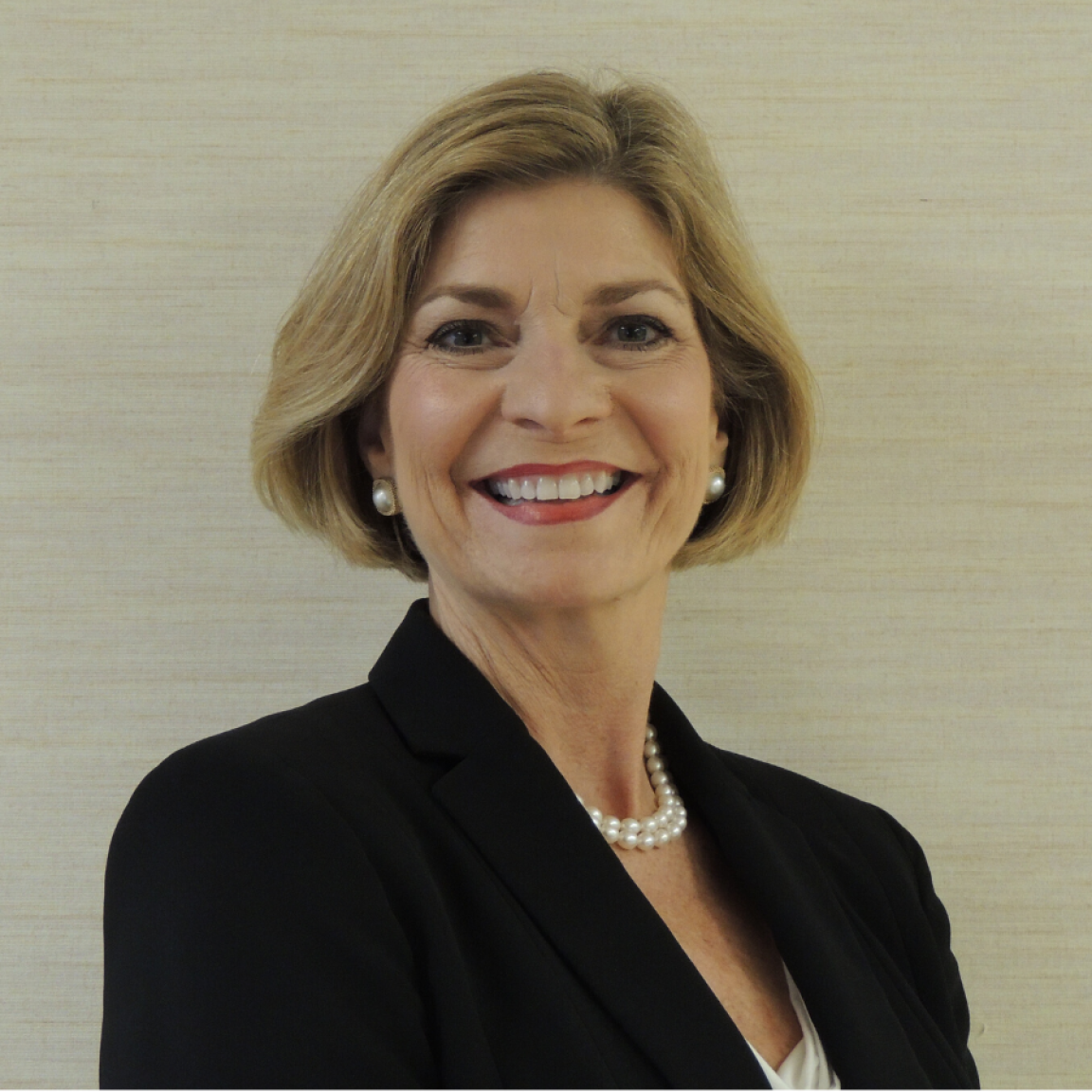 Employer: The North Carolina Administrative Office of the Courts

Legal/Judicial Experience and Candidate Statement: I have served as a judge, prosecutor, and private attorney for over 36 years. I have tried 1000s of cases: serious felonies, family law, property, contracts, and all other matters of litigation. As a Prosecutor for 28 years, I worked to make the community a safer place to live, work, and raise a family. I consider it an honor to serve. I am a wife and mother of two children. I believe that the laws are based on the Constitution and that politics do not belong in our courtrooms. The laws are to be applied as written. I have and will continue to apply the law fairly and impartially. I have not only the experience, legal knowledge, common sense and caring but also a proven commitment to justice.

As a judge on the N. C. Court of Appeals, I promise to uphold the Constitution and follow the laws of our state. Some of my endorsers include Justice Philip Berger of the Supreme Court, Court of Appeal Judges Jefferson Griffin and Jeff Carpenter, Senator Jim Perry, Representative Jimmy Dixon, Sheriffs Chip Hughes and Keith Stone and The Citizen Advocates for Accountable Government. I am the truly conservative Republican candidate who will uphold the Constitution and stand up for the law. 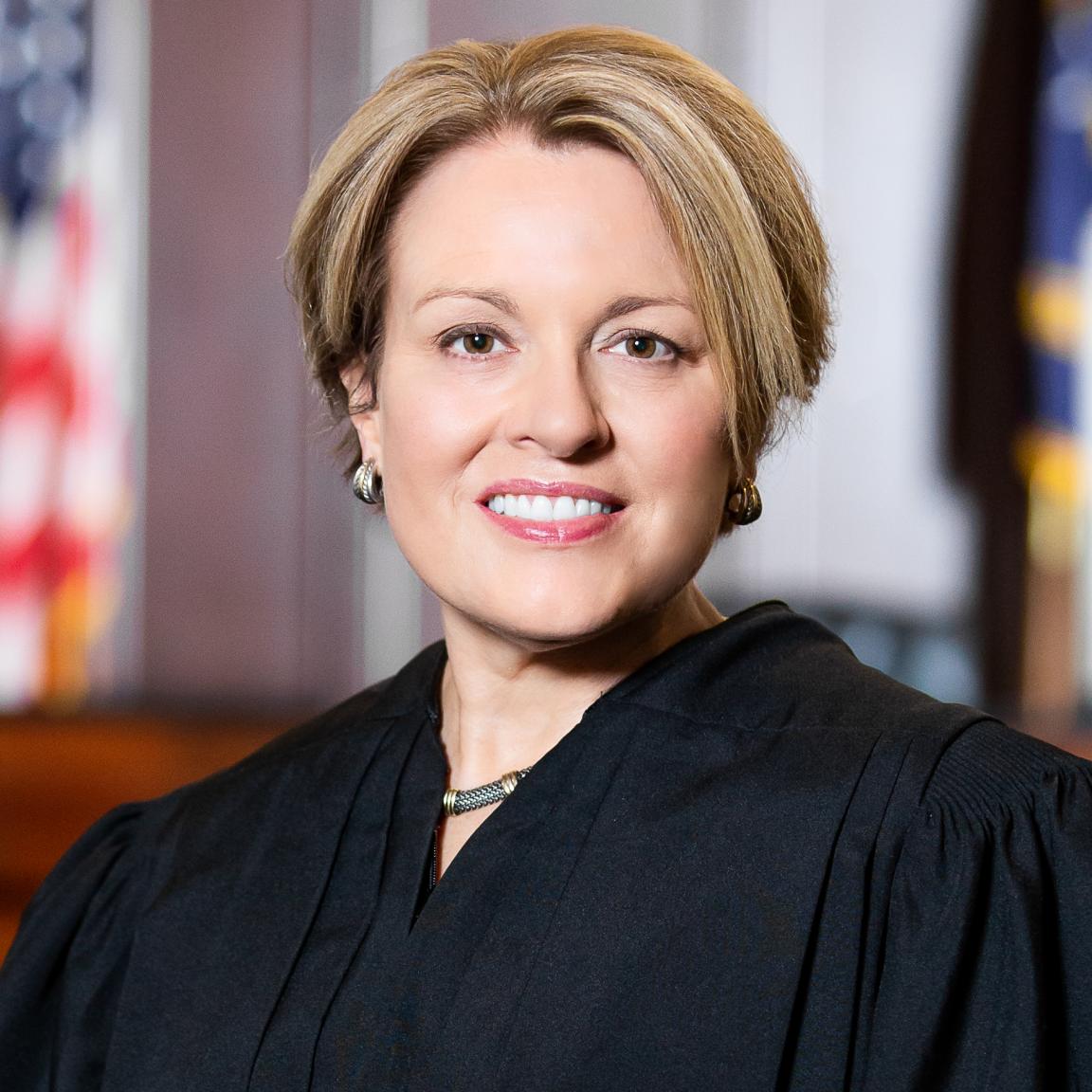 Candidate Statement: Since 2007, in thousands of appeals, I have considered each case fully and fairly, applied the law exactly as written, and upheld the Constitution. In over 1,200 opinions, I have applied my practical experience in the courtroom as an attorney and trial judge, especially in family law. In 2021, Chief Justice Paul Newby appointed me as the first Republican Chief Judge of the Court of Appeals. As a law professor, I teach Judicial Process, which is the study of the courts, judicial philosophy, and decision-making. I also frequently teach lawyers and trial judges. I support the independence, professionalism, and integrity of our judges and courts at all levels by serving on several commissions including the Chief Justice’s Commission on Professionalism.

I am a Kinston native and have been married to Wilson Stroud since 1986; we have 2 sons. I ask for your prayers, support, and vote. Please visit JudgeStroud.com. 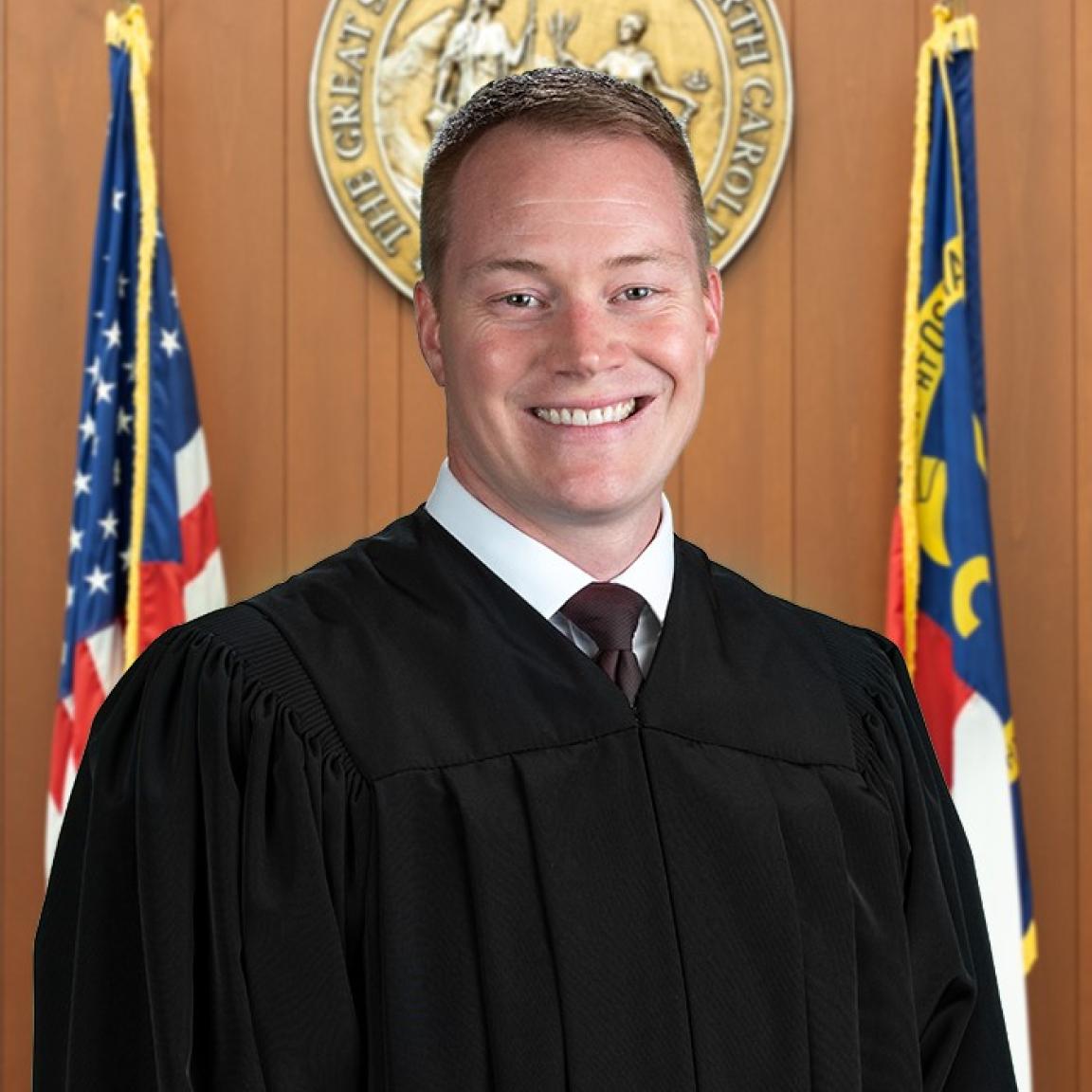 Date Admitted to the Bar: August 2006

Legal/Judicial Experience: Currently serve as a NC District Court Judge and Reservist for the US Air Force as an Assistant Staff Judge Advocate, Board Certified Specialist in State Criminal Law, former prosecutor, former defense attorney, and former attorney for the fraternal order of police.

Candidate Statement: Michael is a native and lifelong resident of North Carolina with a professional career dedicated to service of country and community. He has an exceptionally broad base of legal experience not simply limited to one side of the courtroom. Michael has served in the capacity of prosecutor, defense attorney, and attorney for law enforcement officers. Michael is a Board Certified Specialist in North Carolina Criminal Law. He operated his own law practice where he zealously and effectively represented thousands of clients. In his current role as a judge, Michael continues to contribute to the betterment of the court system and legal profession by serving as a Truancy Court judge, Drug STEP Court judge, lead domestic violence judge, and member of the Mecklenburg County Bar Professionalism Committee. He regularly presides over criminal, civil, and domestic cases. Moreover, he has the distinct honor to litigate while wearing the uniform of the United States Air Force for the Judge Advocate General’s Corp. 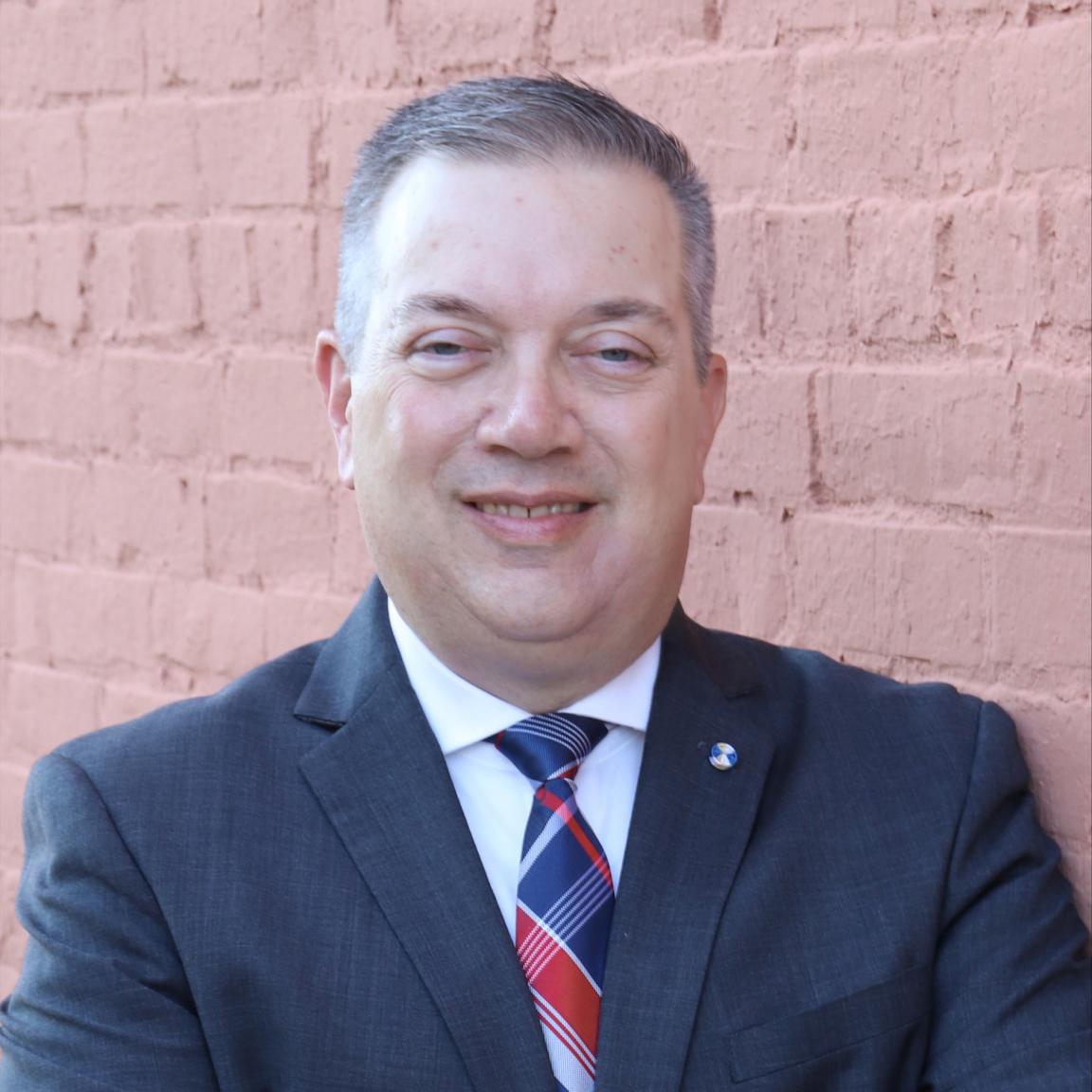 Candidate Statement: I served on the North Carolina Industrial Commission, the tribunal designated in North Carolina for adjudicating and administering workers’ compensation cases, eugenics compensation program matters, state tort claims, and other matters under North Carolina law. The Chairman of the Commission is the Chief Executive Officer and Chief Judicial Officer. Under my leadership, the Commission commenced a number of significant reforms, including my groundbreaking opioid and pain management initiative—fundamentally addressing opioid abuse in workers’ compensation cases before it can start. Further, I have issued many opinions, orders, and dissents in cases.

I am certified as a mediator for superior court matters by the North Carolina Dispute Resolution Commission. I have served as a leader in the Teenage Republicans, College Republicans, Young Republicans, county GOP chairman in two counties, and President of the North Carolina Federation of Republican Men. By contrast, my opponent in the GOP primary switched party affiliation 4 times in 8 years. I am a constitutional conservative and textualist, and my role model is the late Justice Antonin Scalia.